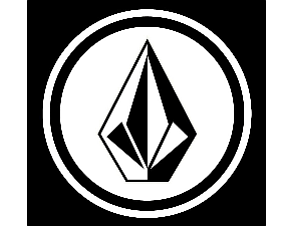 The skate and surf apparel brand’s sales “increased in directly operated stores in 2016, but its overall revenue was once again held back by a persistently difficult operating environment for US wholesalers,” Kering said.

Volcom “recorded a sharp 13.9% decrease in wholesale sales, notably in the United States where wholesalers are continuing to streamline their store networks.”

Its revenue from directly operated stores and online—which accounted for 20.3% of Volcom’s total for the year—was up 9.8%.

North America, the brand’s leading market, accounted for 64.9% of sales, “despite the revenue decline reported in the region.”

Volcom, along with Puma, is part of Kering’s Sport & Lifestyle division, where it “addresses a more niche market, i.e. action sports and outdoor, competing with brands such as Quiksilver, Vans and Billabong.” The division’s sales were up 5.5% to $4.13 billion.

Kering has a market value of about $30.9 billion. Its portfolio of brands also includes Gucci, Bottega Veneta, and Yves Saint Laurent.