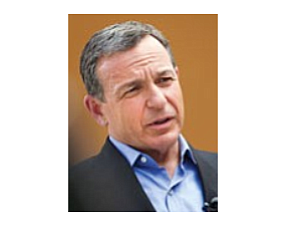 Iger also said a second Star Wars Land will open in Disney World in Florida the same year and that an attraction based on the Avatar film franchise will open this May 27 at Disney World’s Animal Kingdom theme park.

The local Star Wars Land attraction is under construction on 14 acres at the Anaheim resort’s Disneyland Park, and represents the single largest themed land expansion at local Disney parks.

Walt Disney Co. reported lower revenue and income in its most recent quarter, but its theme park division, which includes Disneyland Resort, increased in both categories.