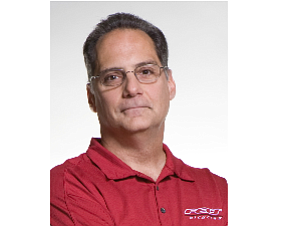 Felt builds bicycles across price points but is known primarily for high-performance models that can cost as much as $25,000.

“They sell in the fall and winter, we sell in the spring and summer,” said Bill Duehring, global president of Felt, which he said will operate as a separate company under Rossignol and its private equity parent.

Rossignol’s annual revenue is about $270 million and Felt Racing’s is about $60 million.

Duehring was an owner of the company prior to its sale, with the company’s president of European operations, Michael Müllmann, and founder Jim Felt, who led company marketing, also holding stakes.

Duehring and Felt plan to remain with the company; Müllmann plans to retire.

Felt Racing LLC was advised in the transaction by B. Riley Financial Inc., which is based in Los Angeles and keeps an office in Costa Mesa.