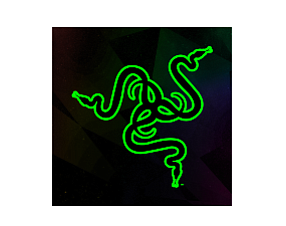 Nextbit will operate as a standalone business under its prior management team, according to Razer.

The company developed the Robin smartphone, which merges cloud and onboard storage. It retails for $299.

Razer began in the late 1990s developing computer gaming accessories such as mouse controllers and keyboards, and then gaming-optimized consoles and laptops. It recently expanded into virtual reality devices and wearables, according to industry tracker TechCrunch.

The privately held company does not disclose financial information. About a year ago sold a 5% stake for $75 million to China-based LianLuo, an affiliate of Hangzhou Liaison Interactive Technology.

The investment was part of a Series C fundraising round.

Razer has raised at least $125 million in the last six years, in addition an undisclosed investment by Intel Capital in Santa Clara in 2013.