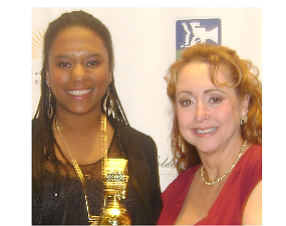 AM 830 KLAA in Anaheim won its second Golden Mike award from the Radio & Television News Association of Southern California at the 67th Annual Golden Mike Awards Presentation Dinner on Saturday.

KLAA won the radio category for best community affairs show with a program on how CPR saves lives. The show was hosted by Tammy Trujillo and produced by Jeané Blunt.

The Golden Mike Awards promote excellence in broadcast journalism and are awarded by news professionals in the industry.