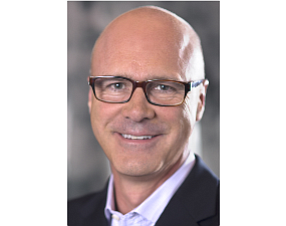 Preliminary numbers for 2016 show boosts in Anaheim’s visitor count and the money they spend in OC, according to Visit Anaheim.

The group promotes Anaheim for business travel and tourism.

Visit Anaheim Chief Executive Jay Burress credited the draw of Disneyland Resort, 1,400 new hotel rooms in the city, and some gains in convention center attendance for the growth.

Travelers to Anaheim commonly account for just more than half of Orange County visitor totals, and day-trippers to Anaheim have historically run about two-thirds of the city’s total. Such breakdowns will likely be included in reports to be released in coming months, Visit Anaheim said.