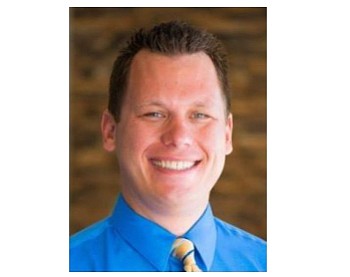 Weston had been executive director of Sonoma Valley Visitors Bureau since June 2015, a local news report said. Westom’s and his wife’s families live in Southern California.

"I look forward to working with the community to further promote Dana Point as a premier travel destination," Westom said by email.

"He will be a valuable asset to the growth and awareness of [the city]," said Jim Samuels, Managing Director of Laguna Cliffs Marriott Resort & Spa, by email.

Much of Westom's recent work in Sonoma involved tourism recovery efforts following wildfires in the area.

Keliiholokai in September joined Visit West Hollywood as vice president of business development; he had been at Visit Dana Point for about 14 months.

It markets the city for business and tourism and is funded by a $3 bed tax that raises about $1 million a year from member hotels.