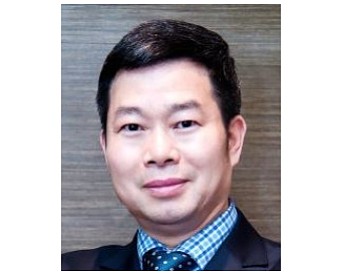 Corcoran had served in the role since Wanxiang Group Corp. purchased the company in a 2014 bankruptcy court auction for about $149 million in cash. Karma didn’t dislose the reason for his departure but said it would provide details next week.

Zhou’s latest assignment was with Beijing Foton Daimler Automotive Co., Ltd.—a joint venture between Daimler and Chinese truck manufacturer Foton—where he’d served as chief executive and president since July 2015. He was previously general manager at Naveco, a joint venture of Iveco of Fiat and Nanjing Auto.

Zhou was selected after a “lengthy global search process,” and “possesses the strengths we require to ensure our continued growth and success as a global luxury automotive manufacturer,” Corcoran said in a statement. “We were highly impressed with his outstanding record of success in creating new business, driving growth, and over-delivering results. He is regarded within the industry as a strong business leader; results-focused, determined, systematic and pragmatic.”

Zhou earned a doctorate degree from Nanjing University of Science and Technology and holds bachelor and master’s degrees in engineering from Northwestern Polytechnical University.

Karma launched the $130,000 Revero last year. It’s powered by electricity, gas and solar energy and can hit 60 miles per hour in 5.4 seconds. The sports sedan is produced at the company’s 556,000-square-foot facility in Moreno Valley.