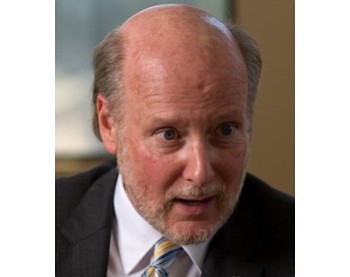 University of California-Irvine got 116,192 applications—freshman and transfer students—for fall 2018, a record.

The five-year surge is the largest in the UC system, the school said; UCI was third in the system this year—behind campuses in Los Angeles and San Diego—for first-year applications, with some 95,000, and second for in-state students in that group, at about 71,000.

UCI’s annual applications growth of about 11% is just under twice the UC system’s overall application boost of 5.7% and 30,000 application from “under-represented” minority California residents, including Latinos, is tops among UC schools.

About half of its in-state, first-year applicants would be the first in their families to attend college.