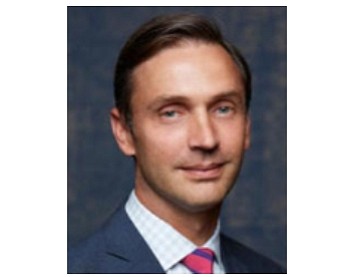 Karaba has held senior finance roles for 20 years at Marriott International Inc. in Bethesda, Md., and, most recently, Hyatt Hotels Corp. in Chicago.

At the latter he was treasurer and senior vice president of investor relations and corporate finance for the hotel owner and manager, which has a $7.4 billion market cap.

Montage said in a press release Karaba, “played a lead role in managing Hyatt’s quarterly earnings process, including drafting the earnings release and earnings call script [and] interacting with investors and sell-side analysts to discuss results.” His Montage duties will include “capital markets and investor relations” and “evaluating and securing capital to fund Montage International’s growth strategy.”

Montage in January launched the “International” name, an umbrella group that includes

• Montage Residences, which are single-family properties at some locations

O.D. Vincent held senior roles with PGA Tour and has been head men’s golf coach at University of California-Los Angeles, Duke University and University of Washington.