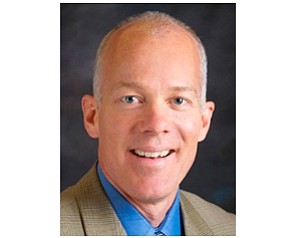 Moss Adams LLP, the seventh-largest accounting firm in Orange County, said it will acquire Hein & Associates LLP to create a firm with $600 million in annual revenue.

Moss Adams, based in Seattle, said it will expand to Denver and Houston while “deepening resources” in Dallas and Orange County.

“Hein fits with what we do, the middle market,” said Roger Weninger, Moss Adams’ regional managing partner, which includes overseeing Orange County. “It gives us a much bigger footprint in the western United States.”

Founded in 1977, Denver-based Hein has an oil and gas practice that will round out the existing industry portfolio at Moss Adams.

The combination will add roughly 300 new staffers to Moss Adams, including 35 partners, bringing the total headcount to nearly 2,900 at 26 locations.

There will be no layoffs in Orange County because “we need all the good people we can get,” Weninger said. Hein’s Irvine office may consolidate into Moss Adam’s office, which is also in Irvine, he said.

The deal is expected to close on Nov. 1.