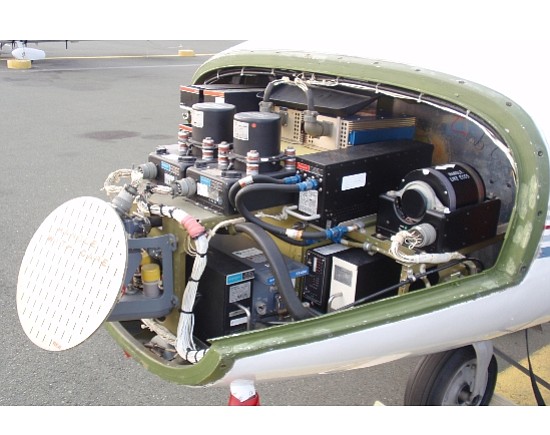 Mike Manclark bought Santa Ana-based Western Avionics Inc. with plans to rename it and expand its services in Southern California.

Vance Capital’s website said it invests in companies with earnings before interest, taxes, depreciation and amortization of $5 million to $20 million and enterprise values of $30 million to $200 million.

Manclark was a Business Journal Excellence in Entrepreneurship honoree in 2012.

Western Avionics was founded in 1970 and is near the administrative offices of John Wayne Airport. The company installs, repairs and modifies aircrafts’ electronic systems, including communications and navigation.