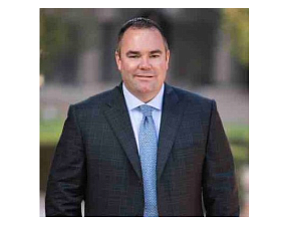 Hutchens joined HCP in 2015 as executive vice president; he later served as chief investment officer and added the president’s role in January, and will remain in his current role through June 1.

HC-One offers a range of care services in the home that include independent home-care; its services include dementia, nursing, residential and specialist care. It employs more than 14,000.

HCP has also restructured its holdings of late. It spun off a portfolio of 321 facilities—largely comprised of skilled nursing properties—into independent and publicly traded REIT Quality Care Properties Inc. in October.