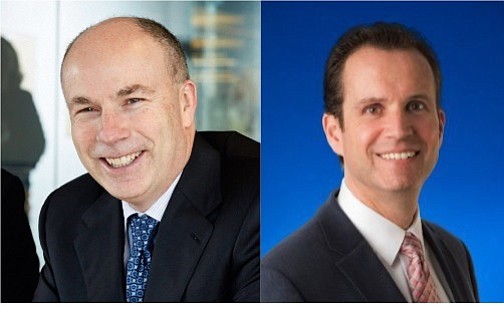 Griggs will be both COO and CFO until Button arrives at Orange County’s largest privately held company.

Button leaves a 17-year career and a $1 million salary with Netherlands-based insurer Aegon N.V. He has been Aegon’s CFO for more than three years.

Pacific Life sells life insurance products, annuities and mutual funds and has about $137 billion in assets. It reported revenue of about $8.4 billion in its most recent fiscal year and income of $561 million. It employs 2,139 locally and about 3,300 companywide.