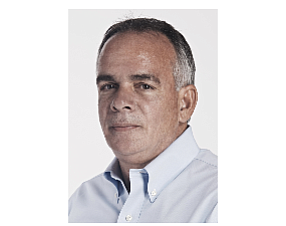 Tilly’s Inc. surpassed analyst expectations on third-quarter revenue and profit, and hiked its 2016 forecast, sending its shares up more than 35% in Thursday trading to more than $13 a share and a $371 million market cap.

The Irvine-based apparel and footwear retailer more than doubled its quarterly earnings year-over-year in a report issued after markets closed Wednesday.

Tilly’s posted $152.1 million in revenue for the quarter that ended Oct. 31, a 7.3% increase from $141.7 million it reported during the same period last year. Analysts anticipated revenue of about $143 million. Same-store sales, which include ecommerce, were up 4.4%.

“A promising Black Friday weekend and Cyber Monday have us off to a decent start to the fourth quarter, and we believe our merchandise assortment is well positioned for the holiday season,” President and Chief Executive Ed Thomas said in a statement. “We remain focused on improving profitability for the long term.”