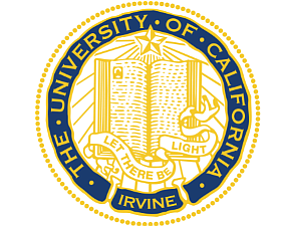 Nine University of California-Irvine researchers have been named fellows of the American Association for the Advancement of Science.

New fellows will be formally announced Nov. 25 in the AAAS News & Notes section of the journal Science, which AAAS publishes, and be recognized on Feb. 18 at the organization’s annual meeting in Boston.

The nine from UCI are

The AAAS is the world’s largest general scientific society.