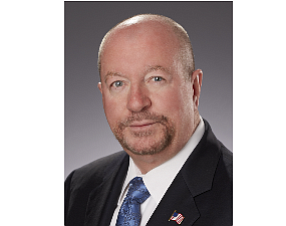 Microsemi Corp. in Aliso Viejo hired Bank of Montreal to find potential buyers for the company after Skyworks Solutions Inc., in Woburn, Mass., expressed interest in buying the company, according to a news report.

Skyworks keeps operational headquarters on the East Coast but is run locally from University Research Park in Irvine. Chief Executive Liam Griffin, who joined Skyworks in 2001, was named to his current role in May. Chief Financial Officer Kris Sennesael signed on in October.

Skyworks is OC’s third-largest chipmaker by local employee count with about 330 workers. It had revenue of about $3.3 billion last year and a recent market cap of about $14 billion.

Microsemi is OC’s fourth-largest chipmaker by local employee count with about 240 workers. It had revenue of $1.2 billion last year and a recent market cap of about $5.4 billion.

The company is led by Chief Executive Jim Peterson.

Microsemi shares were up about 15% in recent trading.