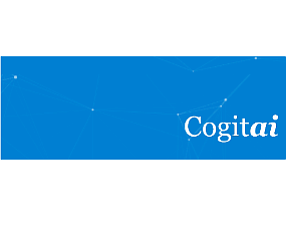 Cogitai, which was founded in September, said it will begin to aggressively hire staff to develop technology that allows artificial intelligence to learn from every interaction with the people, computer systems and events surrounding it.

Cogitai President and Chief Operating Officer Peter Stone said company founders are aware of the ethical implications of developing artificial intelligence and will emphasize public safety during the development and use of its technology.