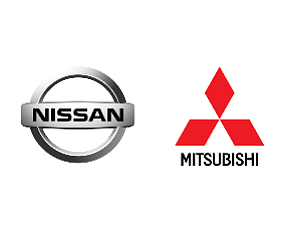 The Japan-based automakers have “agreed to cooperate in areas including purchasing, common vehicle platforms, technology-sharing, joint plant utilization and growth markets,” Mitsubishi said in a statement.

Nissan’s 34% equity stake will make it the largest shareholder, while Mitsubishi Heavy Industries, Mitsubishi Corp., and the Bank of Tokyo will continue “to maintain a significant collective” ownership. Mitsubishi Motors will “propose Nissan nominees as board directors in proportion to Nissan’s voting rights, including a Nissan nominee to become chairman of the board.”

“In the process of the development for the next generation of mini-car products, [Nissan] examined the fuel consumption rates of the applicable cars for [Nissan’s] reference and found deviations in the figures,” Mitsubishi Motors Corp. said

Mitsubishi Motors North America said the fuel economy data for its 2013 to 2017 models sold in the U.S. is accurate and not affected by testing irregularities.