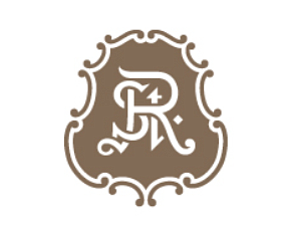 The switch comes as a $40 million renovation of rooms, restaurants and other areas at the 400-room resort concludes. Revamped rooms reopened in May; other elements—new food offerings, pool area and a branded spa—are opening each month of 2016 through June.

“This can be a top-10 resort in the country,” said General Manager Ian Pullan. “KSL … saw the potential.”

The resort has been a St. Regis since it opened in 2001 and will be run through the end of May by Stamford, Conn.-based Starwood Hotels & Resorts Worldwide Inc., which owns the brand.