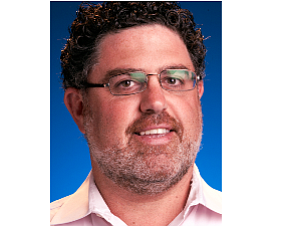 Eric Spitz, the former president and chairman of Freedom Communications, has opened an Orange County office for New York-based Mercury, a public relations firm known for work in politics and public affairs.

The firm said Spitz will be managing director of the office in Santa Ana.

Spitz joined with Aaron Kushner to buy Freedom Communications—parent of the Orange County Register and several smaller publications at the time—under the banner of 2100 Trust LLC.

Freedom declared bankruptcy in 2015 and was acquired earlier this year by Denver-based Digital First Media.

Spitz earned an MBA from the Sloan School of Management at MIT and a BA from the University of Pennsylvania.

Mercury is part of Omnicom Group Inc., a global marketing and corporate communications company based in New York City.