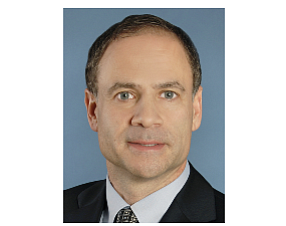 Wong, who joined Enevate in 2012 to take the top post, is leaving the company to pursue other interests.

Enevate bills its HD-Energy batteries as being able to provide a 90% charge in 15 minutes while increasing capacity and performance compared to current offerings. The company is targeting smartphones, tablets, ultra-thin notebooks and drones.

Enevate, a University of California-Irvine spinout in 2005, has raised $60 million to date.