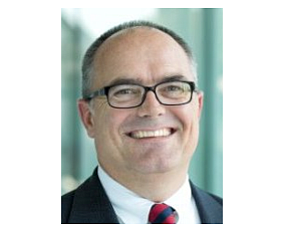 He is the third high-ranking executive to leave the institution this year after Chief Risk Officer Robert J. Stevens resigned on April 29 and former Chief Executive Steven Buster retired in January.

Sjogren joined the company as general counsel in 2013. He held the same position with Carpenter & Company, a private equity firm that invests in community banks, prior to joining Pacific Mercantile.

Carpenter invested $45 million in Pacific Mercantile in 2012 and the bank currently has $1.1 billion in assets.

Pacific Mercantile is the No. 6 OC-based bank, has nine offices and employs 153.