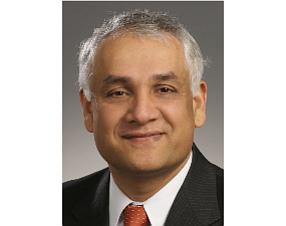 University of California-Irvine has named Pramod Khargonekar its vice chancellor for research, effective June 30. He replaces James Hicks, who was the interim vice chancellor of research for about a year.

Khargonekar will provide strategic direction for the Office of Research, which supports all research conducted by UCI faculty. His appointment by UCI Chancellor Howard Gillman comes after a national search.

Khargonekar has held federal and academic positions. He most recently served as assistant director for engineering at the National Science Foundation.

UCI is a research university, classified by the Carnegie Classification of Institutions of Higher Education to indicate universities that engage in extensive research activity.