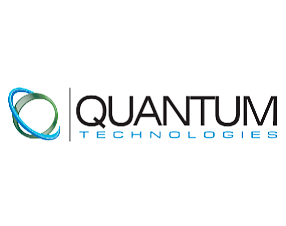 The financial terms of the transaction, which closed in April, weren’t disclosed.

Quantum filed for Chapter 11 bankruptcy protection in late March and sought a buyer through a “363” sale process, which is essentially an asset sale, according to a filing with the United States Bankruptcy Court for the Central District of California in Santa Ana.

The company will be renamed Quantum Fuel Systems LLC.

Quantum, which has shifted its strategy from a variety of renewable energy business lines to primarily producing and selling natural fuel tanks, recently received a delisting notice from NASDAQ, as its share price has traded under $1 since mid-November.

Its ongoing struggles highlight the financial challenges facing energy-related companies; several have filed for bankruptcy in the past few years.