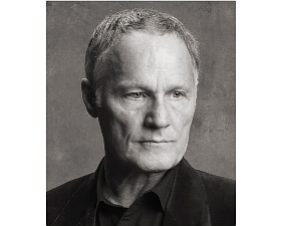 International artistic director and choreographer Lar Lubovitch has joined the dance department at the University of California-Irvine’s Claire Trevor School of the Arts as a Distinguished Professor.

He is the founder and artistic director of the New York-based Lar Lubovitch Dance Company, which he created almost 50 years ago. His company has produced more than 100 dances, which have been performed in nearly all 50 U.S. states and more than 40 countries. He’s been ranked as “one of the 10 best choreographers in the world” by the New York Times.

Lubovitch creates dances that are well-known for their musicality, lyrical style and “classically sophisticated” arrangements, according to UCI. His credits include choreography for the Mikhailovsky Ballet of St. Petersburg, Russia, international Emmy Awards, and a Tony Award nomination. Lubovitch also founded the Chicago Dancing Festival.