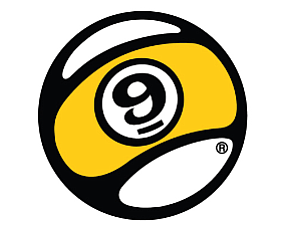 Bravo makes scooters, skateboards, helmets and other sporting goods under about 20 brands. Sector 9 makes skateboards, surfboards, snowboards, gear, and accessories under three brands, and had been owned by Billabong International, which maintains a U.S. division in Irvine with about 175 employees.

“Sector 9 is one of the most recognizable and innovative skateboard brands on the market today,” said Bravo Chief Executive Leonardo Pais in a statement, adding that the company would be part of Bravo’s specialty products unit.

Bravo in December bought helmet manufacturer Pro-Tec from Dye Precision Inc., both based in San Diego. At the time it said it planned to move Pro-Tec workers to an office in San Clemente along with those of motocross apparel maker One Industries Corp., another San Diego company in Transom’s portfolio.

The Business Journal estimates Bravo’s sales at about $200 million. It had about 110 employees in Santa Fe Springs and 15 in San Clemente prior to this acquisition.