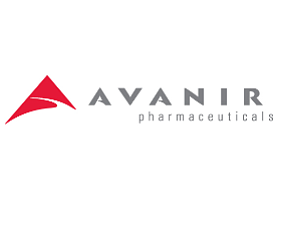 Palekar, previously Avanir’s executive vice president and chief operating officer, replaces Keith Katkin, who moves to a seat on the company’s board.

Palekar has been with Avanir since 2012. His background includes 16 years with New Brunswick, N.J.-based Johnson & Johnson.

Avanir’s primary drug is Nuedexta, which is used to treat pseudobulbar affect, a neurological disorder, characterized by uncontrollable laughing and/or crying.