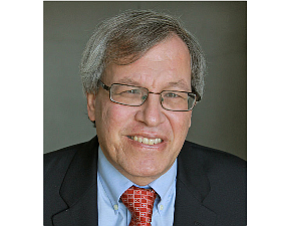 University of California-Irvine School of Law was admitted to the American Association of Law Schools. Membership in the 116-year-old group requires screening and a vote by the association.

Law schools can apply for membership after they have provided five years of instruction and graduated their third class. UCI opened its law school in 2009 as the first new public law school in California in almost half a century.

“This is another wonderful milestone for UC Irvine School of Law,” Chemerinsky said.

Among the other 180 law school members are the law schools at Harvard, Columbia and Stanford.