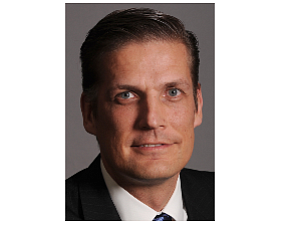 Irvine-based smart technology provider Greenwave Systems Inc. raised $45 million in a Series C round led by the investment arm of the Singapore Economic Development Board and Singapore Technologies Telemedia.

Greenwave’s AXON Platform has been adopted in next-generation "Internet of Things" systems, routers, videos and wireless products as it diversifies more into the machine-to-machine market, essentially providing software and hardware technology that allows equipment and mobile devices to communicate with each other.

The company launched in 2008 and has raised $76 million in venture capital to date.

Prior backers Menlo Park-based Westly Group, one of the largest clean-technology venture firms in the U.S., and German energy provider E.ON SE also invested in the latest funding round.

Greenwave also secured a $15 million mezzanine loan from Business Development Corp. of America in addition to the venture money.

The company said it plans to use the proceeds to speed up global expansion and provide capital for strategic investments.