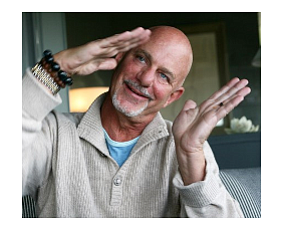 The Dean of Chapman University’s film school said Rob Cohen would join Don Hahn as artist-in-residence for the Spring Semester, which started Feb. 1.

Dodge College of Film and Media Arts Dean Bob Bassett said Cohen would be the Marion Knott Filmmaker-in-Residence. Bassett said in December that Hahn would serve as the Pankey Chair at Dodge this semester.

Cohen directed the first movie in “The Fast and the Furious” film series in 2001; Hahn produced “The Lion King.”

Cohen and Hahn will work with 10 students each during the spring term, and screen a slate of movies for faculty and students.

Each has each worked in Hollywood for about 25 years.