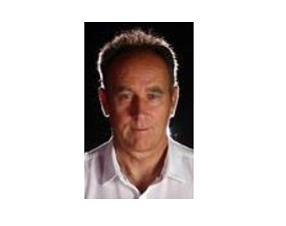 The award stems from a federal breach-of-contract lawsuit filed in 2014. The verdict was recently made public after Judge Elaine Bucklo issued the judgment on October 28.

Ubiquty Inc. predecessor Ubiquity Holdings in late 2006 entered into a written agreement with North & Associates for the latter to provide advisory services to it over an 18-month period. North & Associates, while conducting the work, uncovered previously undisclosed bankruptcies, as well as pending lawsuits alleging fraud by Ubiquity and its two principals, Connie Jordan and Chris Carmichael, for soliciting funds from elderly members of a religious congregation by false representation, according to the complaint.

Ubiquity’s business model recently has been transitioning away from traditional media into augmented and virtual reality.