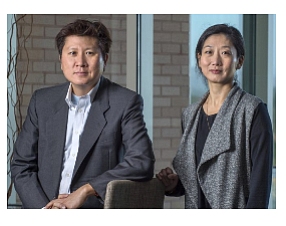 The University of California-Irvine opened a Center for Critical Korean Studies with a grant of about $850,000 from the Academy of Korean Studies in Seongnam, South Korea.

The center will develop interdisciplinary programs, provide research grants for books and essays, hire postdoctoral students in critical Korean studies and invite scholars to share their research about Korea.

Other projects are planned in areas that include critical theory, which looks at political, cultural, economic and social aspects of a society; for Korea this could include race, borders, ecology, pop culture and Korean-Pacific Rim relations.

The center was developed in response to student interest in contemporary Korean popular culture and society, and because of faculty experience in Korean studies, UCI said.

UCI has about 10,000 Korean Alumni and alumni chapters in Seoul and in Southern California. The school in 2009 established a Korea Law Center in 2009 whose work involves students, legal scholars and professionals, and policymakers from South Korea and the United States.

The Academy of Korean Studies is a research and educational institute founded by the Ministry of Education & Science Technology of South Korea in 1978.