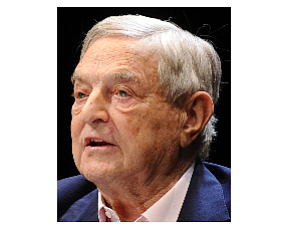 Chipmaker Conexant Systems Inc. in Irvine is supplying key audio and voice technology to Amazon.com as part of a deal announced this morning.

The deal comes amid brisk holiday sales for Amazon’s Echo smart speaker, which carries the Alexa software that enables users to control an increasing list of devices and home appliances in the developing smart home market.