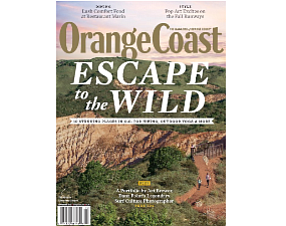 Emmis is a radio and publishing company with operations in nine U.S. markets. Jeff Smulyan, chief executive and controlling shareholder, could not be reached for comment. He proposed earlier this month to take the company private and sell what he called noncore assets.

Smulyan’s E Acquisition Corp. wants to buy Emmis for $4.10 a share in cash, according to a company statement. Shares of Emmis closed at $4.14 on Aug. 25, up about 4% from its close the day before Smulyan’s Aug. 18 offer. Emmis has a $50 million market capitalization.

An independent committee of directors is reviewing Smulyan’s proposal, which requires shareholder approval. The process is anticipated to take between three and four months.