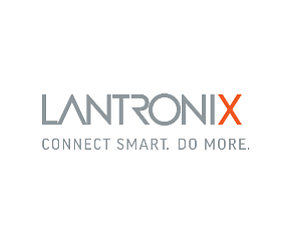 Irvine-based Lantronix Inc. reported lower net losses in its most recent quarter and year; shares rose 15% after-hours Tuesday but declined on a sell-off in Wednesday trading

The company aims to provide secure data access and management in the emerging Internet of Things product category.

Lantronix said the 5% decline in annual revenue came as the company moves to newer generation products.

Lower revenue, “was primarily due to an 11% decline in legacy product sales, which was partially offset by 27% growth in new product sales,” a press release said.

Lantronix in the last quarter opened a software lab in India and got a $2 million equity investment from Hale Capital Partners in New York, with Martin Hale Jr., the investor’s chief executive, joining its board.

Lantronix had $6 million in cash and cash equivalents as of June 30.