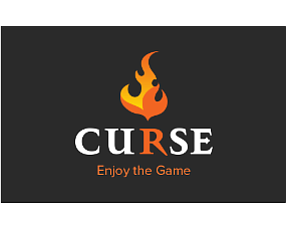 Curse was established in 2006 and counts more than 30 million monthly visitors on its websites, video channels, social media outlets and desktop applications. The services provide gamers with expertise and tools such as wikis, news, guides and databases to improve game play.

Curse earlier this year relocated employees from San Francisco and Huntsville, Ala., to its new 22,000-foot headquarters at 200 Spectrum Center Drive, located in the shadows of Blizzard Entertainment Inc., OC’s largest software and video game maker behind the franchise hits Warcraft, Starcraft and Diablo.

Twitch, which attracts more than 100 million monthly viewers, was acquired for about $970 million in 2014 by Seattle-based Amazon.com.

Amazon shares are down about 1% in afternoon trading to a market value of about $361 billion.