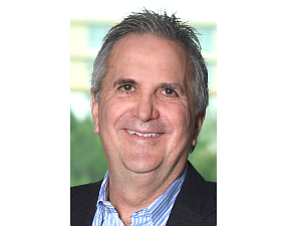 OCTANe is an organization that connects life science and technology startups with investors; one component is the LaunchPad accelerator.

Several startups contributed to the increase:

“We were encouraged that the Q2 numbers were up so much from a year ago and from the previous quarter,” Carpou said.

More than 200 companies have gone through OCTANe’s accelerator, Carpou said. These startups have received more than $1.7 billion through investments or sales.