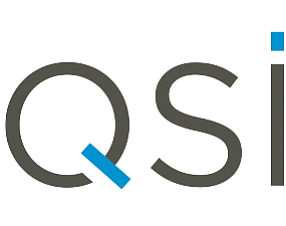 Irvine-based Quality Systems Inc. will cut 150 jobs, or about 6% of its U.S. workforce, as part of an operational realignment.

Quality makes software that doctors and dentists use to manage their practices.

The company said in a release the cuts are part of a restructuring to streamline its organization and that the shift will result in about $4 million of charges, including severance and termination benefits.

It is not known where the job cuts will occur—Quality employs some 320 people in Orange County and 2,865 companywide.

Quality’s operations also include subsidiary NextGen, which is in the Philadelphia suburb of Horsham, Pa.

The company released its news after markets closed today. Its shares closed down 1% to a market value of $878 million.