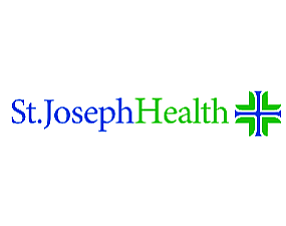 Plaintiffs in a recently settled class-action data breach lawsuit against Irvine-based St. Joseph Health have started to receive their payouts.

The $28 million settlement deal was reached in August and approved in February by Orange County Superior Court Judge Kim Dunning. It calls for each class member to receive a minimum of $241 and other proposed benefits, according to the Daily Journal legal trade newspaper.

The complaint was eventually consolidated into one at the end of 2012.