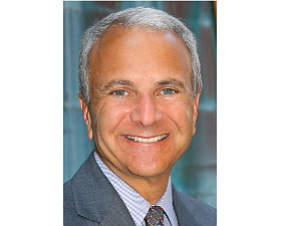 Chapman University President Jim Doti will step down from his post on August 31, 2016, and return to teaching.

Chancellor Daniele Struppa will become the new president of the university.

Doti was named the school’s 12th president in 1991; he first arrived at the school’s campus in Orange as a member of the economics faculty in 1974.

“I still love my job [but] it’s time for a change,” Doti said in a letter to the Chapman community which expressed his trust in Struppa’s “vision and leadership skills.”

The transition will include hiring a new chancellor, the university said.

Chapman grew during Doti’s tenure from a liberal arts college of 2,200 students to a university with more than 8,000. It launched schools of law, film, and pharmacy, as well as Irvine-based Brandman University, which focuses on adult professional education.

The five donations are the largest ones given during Doti's presidency.