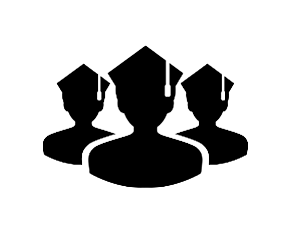 The highest-ranked local school in its category was Chapman University in Orange, which is tied for No. 7 on the Regional Universities (West) list.

CSUF, CSULB and UCI are each in the top-10 of their categories when considering only public universities.

Soka University of America in Aliso Viejo is tied for No. 45 on the National Liberal Arts Colleges list.