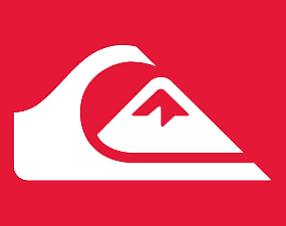 Quiksilver Inc. in Huntington Beach is asking a bankruptcy court to approve the sale of its Ampla running shoe brand to a pair of former executives for $200,000.

This month, ColEx submitted a revised offer that Quiksilver accepted.

“The Ampla Assets are outside of the core business of the Debtors, and accordingly, the Debtors do not plan on further developing the Ampla brand,” said Andrew Bruenjes, chief financial officer for Quiksilver’s Americas division, in an affidavit filed with the U.S. Bankruptcy Court. “The debtors’ efforts are currently focused on improving on their core business lines. As such, the Ampla assets are not providing any benefit to the debtors, and monetizing such assets through the sale will maximize their value for the debtors’ estates and creditors.”

Colby was part of the team that began development of Ampla in 2013. The shoe has a carbon fiber plate in the sole that was designed to maximize the efficient use of force while running, according to court documents. Quiksilver holds several trademarks related to the Ampla name, associated logo and has obtained the rights to certain patents associated with the carbon fiber plate technology. Some 2,000 shoes were manufactured but the company ultimately determined to cease further development of the brand.