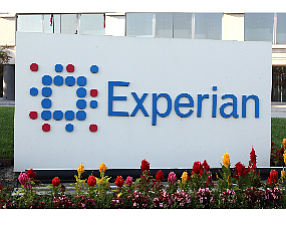 Wylie Aitken of the Aitken Aitken and Cohn law firm in Santa Ana filed a class-action suit against Experian Holdings Inc. on behalf of 15 million consumers whose personal and financial information was stolen in a breach of T-Mobile USA Inc. data housed on an Experian server.

The theft included names, dates of birth, addresses and Social Security numbers of people who applied for T-Mobile services in the U.S. from Sept. 1, 2013 through Sept.16, 2015. Experian’s consumer credit database wasn’t affected, according to the Dublin, Ireland-based information services company, whose North American headquarters is in Costa Mesa.

The suit alleges Experian violated the Fair Credit Reporting Act by failing “to take adequate and reasonable measures to ensure their data systems were protected … to take available steps to prevent and stop the breach from ever happening … to disclose to T-Mobile customers that they did not have adequate computer systems and security practices to safeguard customers’ [personal identification numbers], and failing to provide timely and adequate notice of the Experian data breach.”

Aitken said he and his son Darren are the lead counsels on the case and that they “expect to be teaming up with Mark Robinson and his son Dan Robinson,” who are part of Robinson Calcagnie Robinson Shapiro Davis Inc. in Newport Beach.

Experian is represented by Richard Joseph Grabowski of Jones Day in Irvine.