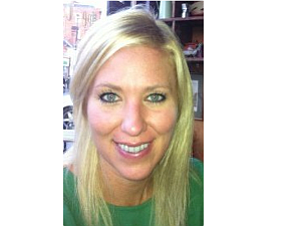 Aston Martin Lagonda Ltd., a British automaker that has its Americas region headquarters in Irvine, hired Laura Schwab to run its operations here.

Schwab will take on the role of president effective Oct. 26. She was most recently director of marketing for Jaguar Land Rover in the U.K.

London-based investment firm Investindustrial in 2012 bought a 37.5% stake in the ultra-luxury automaker made famous in James Bond movies.