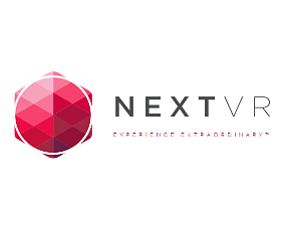 Laguna Beach-based virtual reality startup NextVR Inc. has raised $30.5 million in a Series A funding round led by mix of sports- and entertainment-related firms.

The round was led by San Francisco-based Formation 8, which was cofounded by Brian Koo, an early investor and board observer in Oculus VR Inc., a virtual reality company that had its headquarters in Irvine until its $2 billion sale to Menlo Park-based Facebook Inc. last year.

Koo will take a seat on NextVR’s board.

NextVR recently streamed a Republican and Democratic presidential debate. The production was part of an effort to carve out a niche in VR—live event coverage—by partnering with news outlets and professional sports leagues, including NASCAR and NBA and NHL.