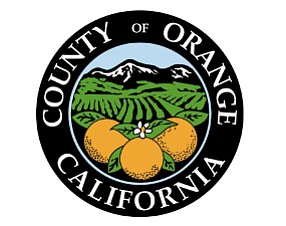 The city of Irvine has posted a 3.2% increase in population to 250,384, the highest percentage increase in Orange County and tops among cities with populations of 100,000 or more, according to an annual report released today by the California Department of Finance.

The increase came in the 12-month period ended in January, according to the state agency. Irvine’s gain of 7,708 residents was the largest numeric increase among cities with populations of 300,000 or less.

Irvine is the third-largest city in Orange County.

Anaheim remained the most populous city in OC, according to the data, with 351,433 residents. Anaheim saw a 1% increase with a gain of 3,064.