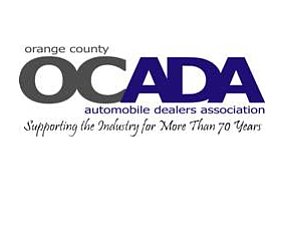 “With a remarkable $11 billion impact by Orange County’s auto dealers, it is clear that this economic engine is firing on all cylinders,” John Sackrison, the association’s executive director, said in a statement.

Dealers spent about $122 million on advertising last year and more than $214 million on state and federal payroll taxes. They also collected about $662 million in sales taxes.