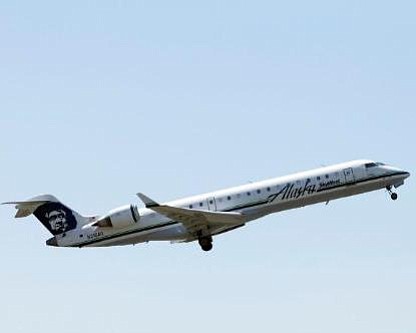 Alaska Airlines has applied to regulators in the U.S. and Mexico to offer service to Puerto Vallarta and Los Cabos, Mexico from John Wayne Airport, according to the airline.

Approval would bring competition for Southwest Airlines Co., John Wayne’s busiest airline and the only carrier that currently flies to Mexico from the facility.

“It’s going to be great for Orange County travelers, to have more options to get to Mexico,” John Wayne Airport spokesperson Jenny Wedge said.

The airline flies 36 to 50 flights per week to the two Mexican cities, depending on the season, from airports in Los Angeles, San Diego, Ontario and Palm Springs.

It said expected U.S. approval in four weeks. It didn’t give a timeframe for approval from Mexican government officials.