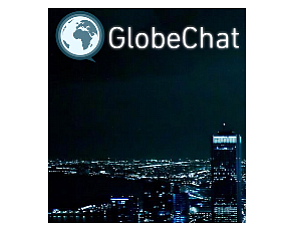 San Juan Capistrano startup GlobeChat has raised nearly $1 million in a seed round as it gets closer to bringing its video and text messaging service to the market.

Investors include founder and Chief Executive Kevin Strom and website and app developer KiwiTech, which has offices in New York, Washington D.C., and San Francisco.

GlobeChat’s communication service is billed as linking users on smartphones, PCs, tablets and other devices from any manufacturer. The service can translate real-time messages in 41 languages in one-on-one interactions, private groups or public forums, according to Strom, a telecom veteran who has launched three companies, including Los Angeles film production company Red Sky Media.

“Now you have the ability to have these global chats with people,” he said.

The company, which has been in stealth mode, is looking to raise another $2.1 million.